September 03, 2015
On September 12 2015, young Nigerians will be empowered to buy the future and change history at the 5th edition of the Success Stories Africa. 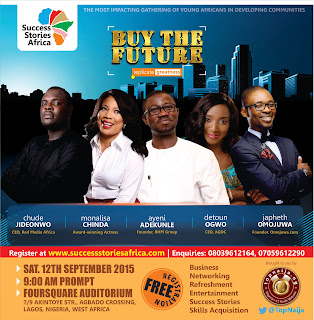 Widely recognized as the most impacting gathering of young people in developing communities, Success Stories Africa is aimed at increasing the number of empowered youths above the weaklings.
“Contrary to widespread believe, greatness is actually replicable and just anyone can make a difference if they care to know and do what it takes,” said Isaac Oladipupo, Founder, Success Stories Africa. “We are converging young people in neglected areas to be empowered with previously unknown stories of seasoned achievers who will reveal breakthrough ideas, habits and principles that have shaped their lives alongside acquisition of skills. This is not a motivational conference; it’s a destiny-shaping gathering.” 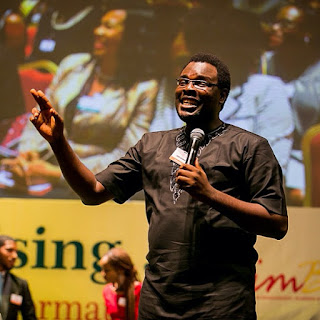 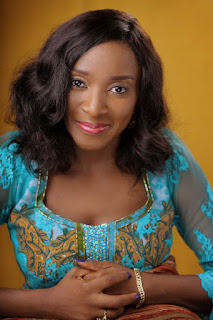 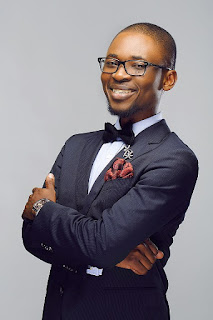