Expressed from the loving heart of a good guy reiterating his endless commitment to his babe, Títíláí is an ingenious love song set to reverberate through history as a classic masterpiece. 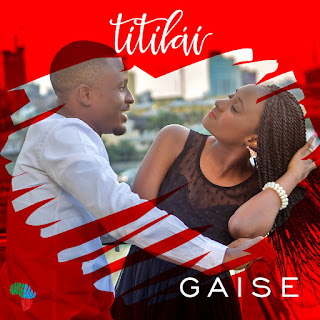 "It's great to be challenged again at this exciting phase of my career with the privilege to present something deep, fresh and original. It feels great doing what can get the right attention, strengthen love amongst people, drive passion and connect me to a traction filled with people who share common ideals"  GaiseBaba told us. 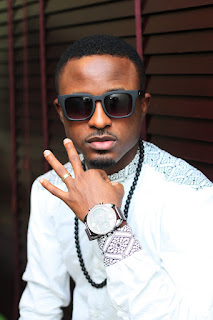 Another hit from his sophomore album which is set for release in 2016, Titilai further pushes GaiseBaba to a whole new level as he continues to validate his ability to blend different sounds with Yoruba and English language.This outstanding single is one to listen to over and over again.


Akinade Ibuoye, popularly known as Gaisebaba, is an award-winning recording artist. Widely regarded as Nigeria’s leading Afro-fusion artist, multi-talented GaiseBaba uses entertaining yet conscious music to influence societies’ moral journey while promoting strong upright values. He released his debut album in August 2011 under Sanctified Records. Gaisebaba was awarded ‘New Revelation’ at The Scepters 2011 and ‘Best New Artiste’ at the premier edition of Crystal Awards in 2013. With a rapidly growing fan base, he has been described by many as a ‘fresh breath’ in the Nigerian Music Industry.