Japheth-J-Omojuwa : An Objective critic of APC and Nigeria Future.

February 03, 2016
Before I address the essence of this piece, I will start by addressing the reaction. There are two main elements that are likely to ignore rationality when reading and commenting on this piece; the so called Wailing Wailers and the group of people who are still voting President Buhari despite the fact that he is already president. They are often both irrational groups who hold on to opposite sides of an issue mostly based on where they stood during the last polls. 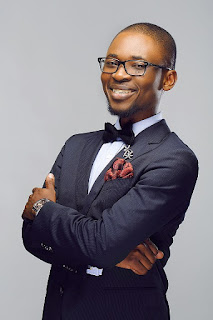