As the People’s Democratic Party (PDP) prepares for some states and local council elections nationwide, Otunba Segun Adewale (OSA) has said the party would have significant victory if all interests within the party across the country bury their grievances and work together as party faithfuls.
The Lagos State Chairman of the PDP said in a statement made available to the press that the party remains the alternative to delivering the suffering masses of this country from the excruciating hardship and pains the All Progressives Congress (APC) has unfortunately inflicted on them through its policies summersault and fake campaign promises‎.  ‎ 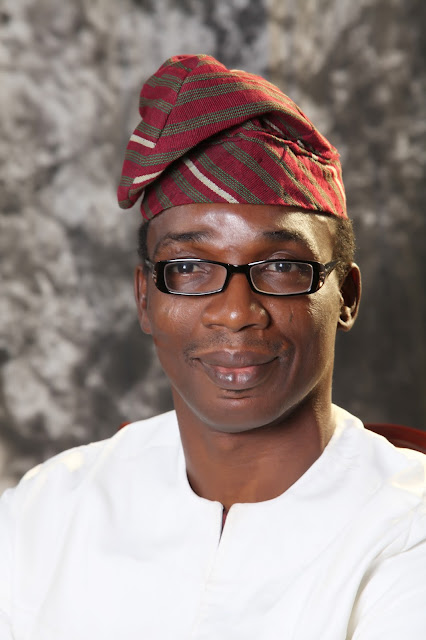 The PDP Chieftain said “it is time we learn from our past mistakes and forge a common front to ensure total victory for the party in all the coming polls starting from the Edo State gubernatorial elections on Saturday, September 10. This will indeed start to rebuild the confidence of Nigerians towards forming a new PDP led national government in 2019"
Otunba Adewale also known as Aeroland in business and political quarters urged all with cases in courts to look beyond personal gains with a view to amicably resolve them and forge ahead as a united indivisible party. Adewale advised that the sufferings of Nigerians in the hands of this accidental government should be paramount in the minds of all party faithful “as there is absolutely no need to transfer our internal disagreements to the helpless masses”.
“We would all agree that Together We Achieve More. In this vain, I advise that we must ensure both Senators Ali Modu Sheriff and Ahmed Markafi support whoever INEC tentatively recognizes as our candidates and at the appropriate time resolve all grievances‎ including who is the authentic flagbearer at the law courts after our great party must have won both Edo and Ondo States” Otunba Adewale stated.